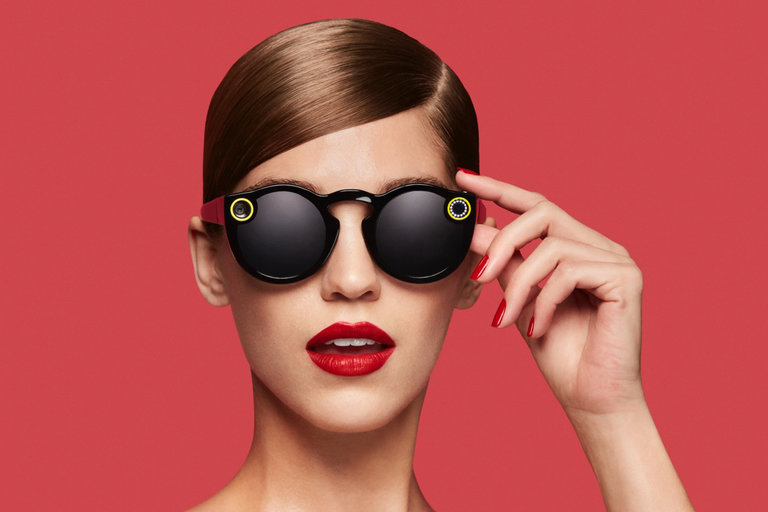 The Spectacles sunglasses allow people to record 10-second clips, with the point-of-view videos uploaded wirelessly to the Snapchat app on the person’s phone. It’s the first move into the physical world for Snap, which was renamed in September, when it announced plans for the new sunglasses.

You won’t find the Spectacles, priced at $130, behind store counters — at least, not at first. The company is selling them exclusively through bright yellow vending machines, the first of which appeared on Venice Beach in California on Thursday.

The company has not announced where the vending machines will be located, saying only that an online map would reveal future locations.

For Spectacles to be a hit, it would have to overcome many of the issues that dogged Google Glass, the $1,500 gadget that never delivered on the great hopes it conjured for wearable technology. Among other problems, consumers were put off by the aesthetics and concerned about privacy — you never knew when someone wearing them might be recording you.

Snap has tried to sidestep the privacy questions by having an indicator light turn on when Spectacles is recording.

The Snapchat app claims 150 million daily users, including 41 percent of Americans ages 18 to 34. In October, Snap hired the investment banks Morgan Stanley and Goldman Sachs in possible preparation for an initial public offering.