Home Gadgets 8 P.M.? Time for Children to Ring in the New Year With... 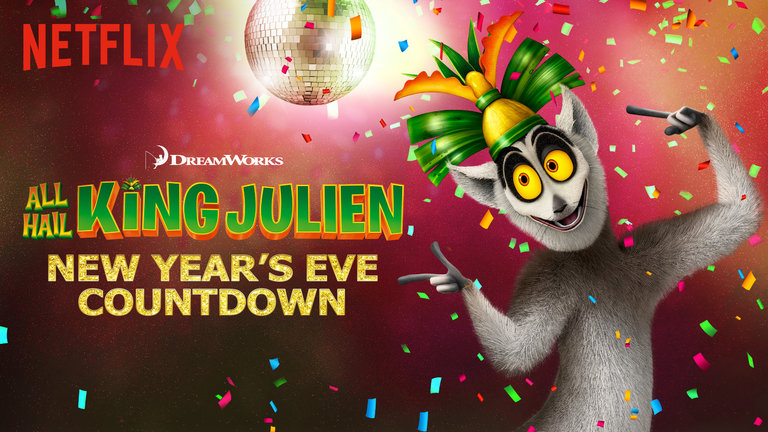 Netflix has 10 short New Year’s Eve countdown shows for children that can be played by parents at any hour.

Netflix has a trick for parents who want their children to ring in 2017 without staying up until midnight.

For a third year, Netflix, the video streaming company, is hosting “Netflix New Year’s Eve Countdowns,” 10 short videos featuring popular actors and cartoon characters who, at the click of a button, will count down the minutes to the new year, regardless of what time it truly is. (Of course, the countdowns work only if the little revelers cannot tell time.)

Andy Yeatman, director of Global Kids Content for Netflix, said the videos would put parents in charge, whether that means they celebrate at 9 p.m. before the children go to bed, or stagger countdowns throughout the night.

“I have three young daughters, so for us, that means celebrating three times with three different countdowns they each get to choose,” he said in a statement.

The company said its data showed the peak viewing hour of the countdowns leading to 2016 was 8 p.m. local time in the United States.

The videos, some of which last up to five minutes, can be found by searching “countdowns” on Netflix. Characters featured are from shows such as “Word Party,” “All Hail King Julien,” “Trollhunters” and “Fuller House.”

Netflix started the countdown in 2014 with one short, from “All Hail King Julien.” That expanded to six titles in 2015.

Netflix noted that some parents will do whatever it takes to get children to bed before the ball drops in Times Square. Citing research it sponsored, the company said that more than one-third of parents in the United States said they had started a party early to fool their children into thinking it was midnight or searched for a countdown in a different time zone to celebrate earlier.