A woman with alopecia has launched a petition calling for emoji of bald men and women to help represent people with hair loss.

Jade Jarvis, 24, from Eastbourne developed alopecia when she was 16.

It’s a condition that affects around one in every 100 people nationwide and Jade says you may well know someone with it but not realise it.

“I used to wear my hood up all the time and never leave the house without my extensions in,” she tells Newsbeat.

“I used to wear a little flower on top of my head to try to cover it.

“It’s quite stressful and hard to deal with at times but my confidence is coming back.” 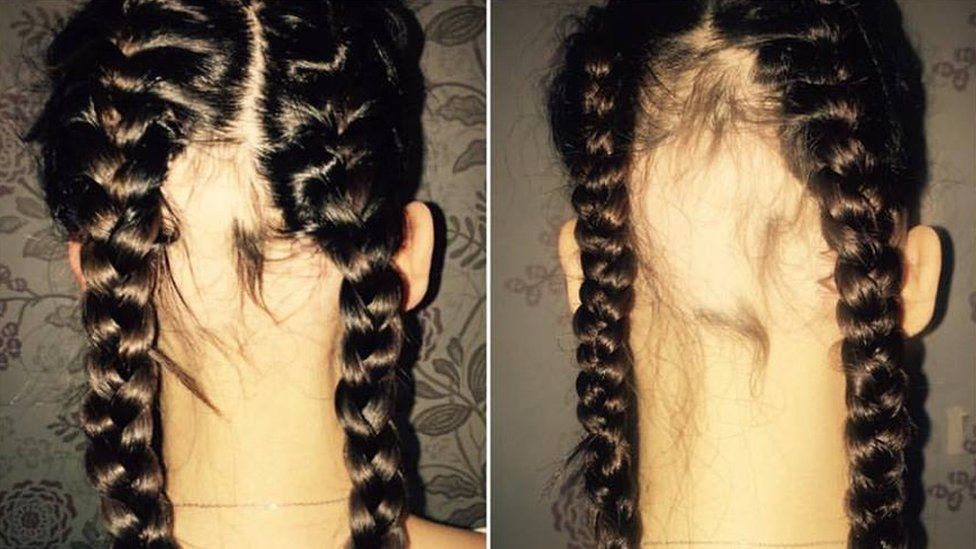 After eight years of hiding her condition, Jade started writing a blog about what day-to-day life is like with hair loss.

“I’ve learnt to accept it,” she says.

“I’m confident in myself and I just deal with it. It’s me and if people don’t like it then tough.”

The only character emoji with little or no hair are the baby and elderly man.

Jade says the lack of suitable emoji to go along with her Instagram pictures made her feel down and that alopecia is not accepted socially. 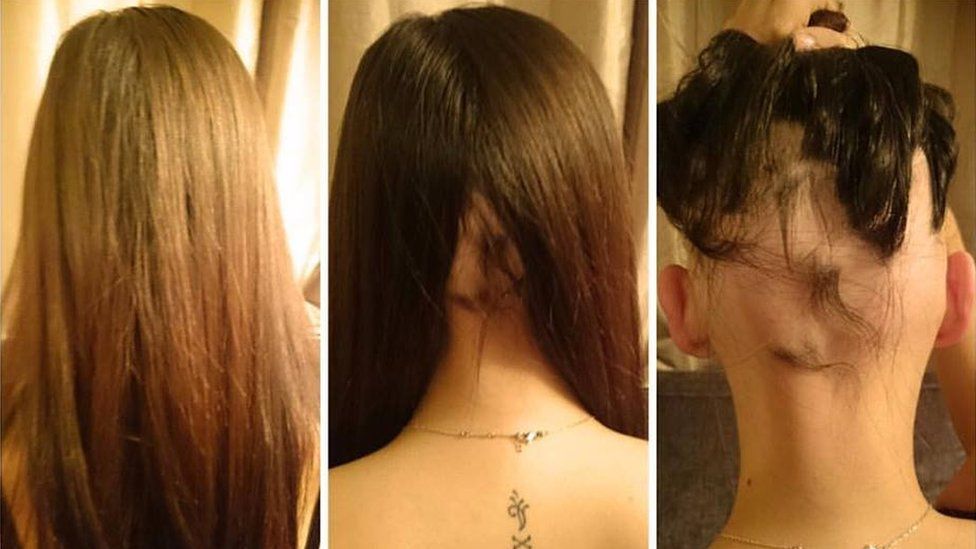 She started the petition calling for a new bald emoji to help “people feel more confident”.

“Emoji are often used when you don’t know the words to say and when you suffer from any hair loss condition it’s really hard to express yourself.

“I think if people were able to use one, it would speak volumes.

“There are plenty of politically correct emoji, just none clearly showing a person without hair.

“I feel that by adding a bald male and female we could spread awareness and make this sensitive subject more socially acceptable.” 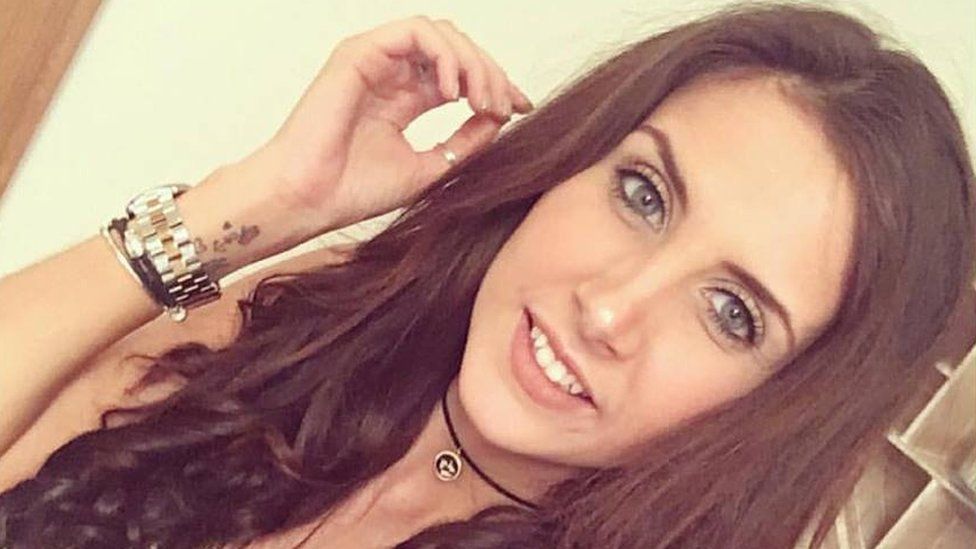 Jade was told that 98% of sufferers have regrowth in the first three years and 2% don’t. Jade is in that 2%.

There is no cure for alopecia and Jade says it’s only a matter of time until she has total hair loss.

“I am trying to be positive in the hopes that one day, it just might come back,” she explains. “However, I have to prepare myself for the worst.

“I know so many people would feel more confident in themselves if they could use this emoji when uploading photos to their Instagram or Snapchat.

“It’s who they are and they shouldn’t be afraid to show it – myself included.” 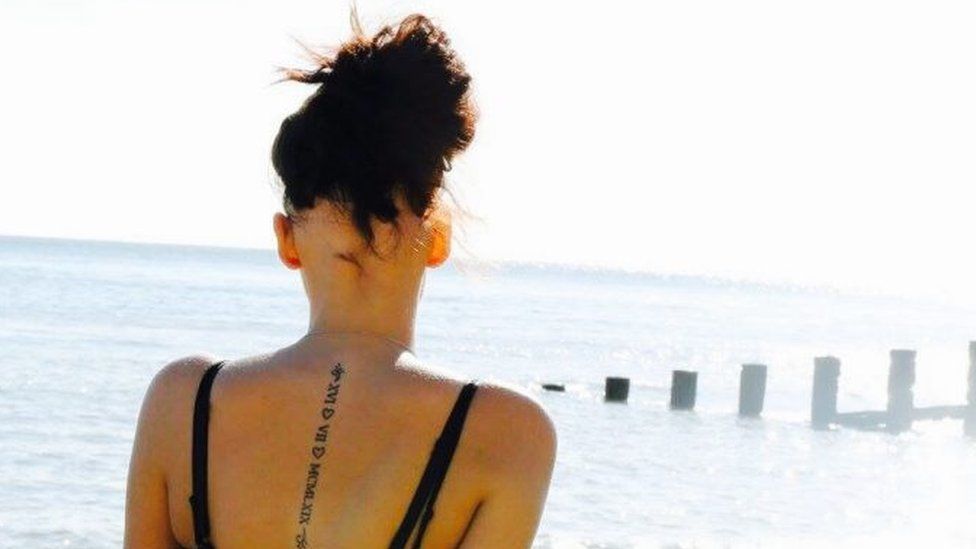 For those experiencing alopecia, Jade has this advice: “I know that it is not easy, but one of the greatest hurdles you have to cross is the one where you realise that you don’t need to hide who you truly are.

“Believe me, once you cross it, the greatest weight comes off your shoulders and you become a stronger person.

“It has taken me six years to get to the stage that I am at now, but now I am here I feel so much more lifted and full of self-confidence.”