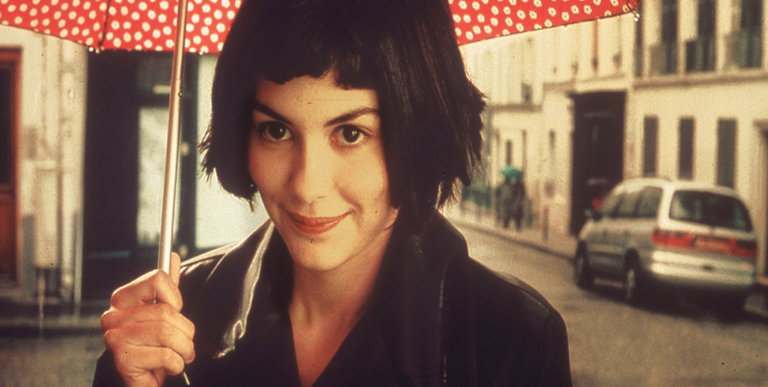 Audrey Tautou in the film “Amelie.”

A Broadway season overflowing with new musicals is about to get another one: “Amélie,” adapted from the film of the same name and starring Phillipa Soo of “Hamilton,” is heading to the Walter Kerr Theater.

The musical, like the 2001 film, is a romantic comedy about a surreptitiously big-hearted waitress in Paris. The show had an initial production last year at Berkeley Repertory Theater, starring Samantha Barks, and is scheduled to have another pre-Broadway production at Center Theater Group’s Ahmanson Theater in Los Angeles, starring Ms. Soo as the title character, starting Dec. 4 and closing Jan. 15.

Adam Chanler-Berat (“Next to Normal”) will play Nino, a young man to whom Amélie is attracted.

Ms. Soo is best known for originating the role of Eliza Hamilton in “Hamilton,” and she was nominated for a Tony Award for that performance.

“Amélie” features a book by Craig Lucas (“An American in Paris”), music by Daniel Messé (of the band Hem) and lyrics by Nathan Tysen (“Tuck Everlasting”) and Mr. Messé. It is being directed by Pam MacKinnon (a Tony winner for “Who’s Afraid of Virginia Woolf?”); the lead producers are Harbor Entertainment, Triptyk Studios and Spencer Ross.

The Broadway production is scheduled to begin previews on March 9 and to open on April 3, the producers said Wednesday.

“Amélie” is the 13th new musical that has committed to opening on Broadway this season.

Correction: November 17, 2016
An earlier version of the picture caption with this article misspelled the surname of the actress shown. She is Audrey Tautou, not Tatou.