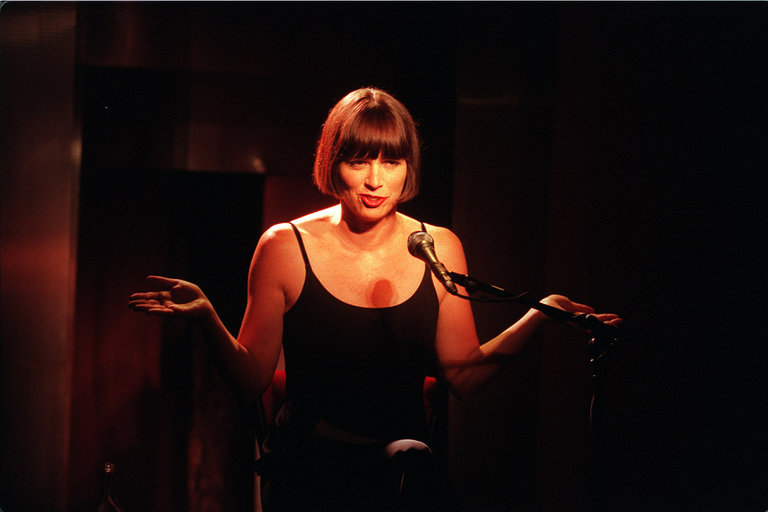 Washington, D.C., already the nexus of political theater, will be the home of a new series of 25 plays that tell the history of politics and power in the United States.

Arena Stage, one of the country’s leading regional theaters, will commission and develop 25 plays — one for each decade of American history — over the next 10 years in an initiative it calls “Power Plays.”

“We eat, sleep and drink politics here from early morning coffee to late night conversations,” said Molly Smith, the Arena Stage’s artistic director, in a statement. “ D.C. audiences are hungry for these stories, and there is no other place in the country where these plays could have such an impact.”

Seven projects are already in development and include the playwrights Eve Ensler (“The Vagina Monologues”); Sarah Ruhl (“The Oldest Boy”); and Rajiv Joseph (“Guards at the Taj”). The plays explore such topics as Native American sovereignty and the life of Theodore Roosevelt.

Arena has not committed to producing all of the plays, though it is likely that many will be staged there. One of the projects, Jacqueline E. Lawton’s “Intelligence,” will have its premiere in February as part of the current Arena season. It is based on the life of the former C.I.A. operative Valerie Plame and the search for weapons of mass destruction in Iraq last decade.

A similar project is underway at the Oregon Shakespeare Festival, whose “American Revolutions: The United States History Cycle” began in 2008 and will be in development at least through 2027. The initiative, to commission 37 plays inspired by United States history, has thus far produced Robert Schenkkan’s Tony-winning look at Lyndon B. Johnson, “All the Way,” and Lynn Nottage’s “Sweat,” which runs at the Public Theater through Dec. 18.