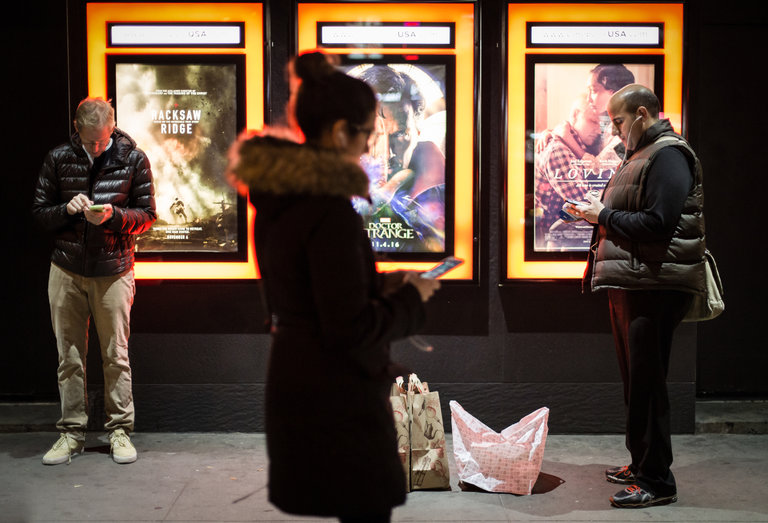 Twitter is where political messaging and disinformation get digested, packaged and picked up for distribution to cable, Facebook and the rest of the world.

If there is one thing to know about Farhad Manjoo, the technology columnist for The New York Times, it is that he uses Twitter. A lot. So if anyone would know a thing or two about what appears on Twitter, it would be Farhad.

Now Farhad has come to a conclusion: Twitter is making the news dumber.

“The service is insidery and clubby,” he writes. “It exacerbates groupthink. It prizes pundit-ready quips over substantive debate, and it tends to elevate the silly over the serious — for several sleepless hours this week it was captivated by ‘covfefe,’ which was essentially a brouhaha over a typo.”

What’s more, Twitter has been used to push conspiracy theories, misinformation and half-truths. And it is full of fake accounts. Unlike Facebook, Twitter does not require people to use their real names, so one person interested in spreading something can create lots of accounts to help make that happen. And bots — automated programs meant to behave like real people on social media — can make a bogus story look as if it is gaining more traction than it really is.

For a propagandist, that makes Twitter a wonderful tool.