Technology products often go through a hype cycle: It starts with excessive enthusiasm (the hype), then it moves into a period of disillusionment (the anger). And, finally, reality. 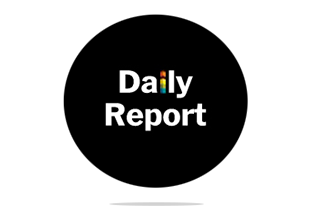 As Nick Wingfield writes, virtual reality gadgets — perhaps the most hyped new consumer electronics category of the last few years — appear to be sliding into that period of disillusionment. That’s not to say virtual reality won’t be a hit. Just not quite yet. At least not until there’s more virtual reality content available and the cost of equipment comes down.

When Facebook acquired the start-up Oculus for $2 billion nearly three years ago, the assumption was that Mark Zuckerberg, Facebook’s chief, was betting on the next big thing in technology. Others followed suit. Last year, $1.48 billion was invested in start-ups focused on virtual reality and a related technology called augmented reality, compared with $331 million the previous year, estimated PitchBook, a financial data firm. As Nick writes, many of the start-ups were funded before the headsets became available to the public.

But virtual reality enthusiasts can take heart: The one type of virtual reality product that appears to have been popular over the holidays is the more affordable goggles that work with smartphones.