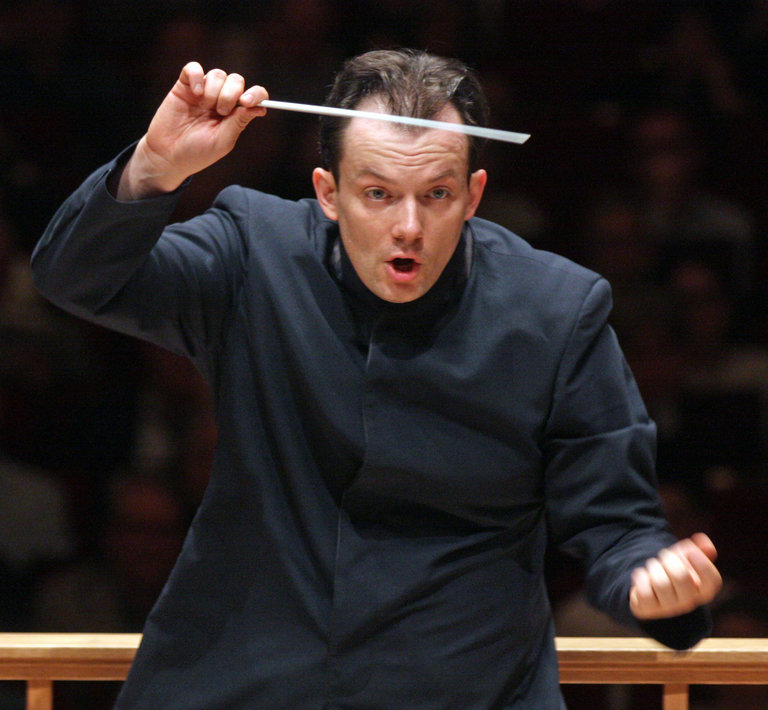 Our guide to the city’s best classical music and opera.

BOSTON SYMPHONY ORCHESTRA at Carnegie Hall (Feb. 28 through March 2, 8 p.m.). As if the Vienna Philharmonic weren’t enough, this most Central European of American orchestras also has a three-night stand at Carnegie next week, and Andris Nelsons brings rather more interesting fare. Tuesday is the New York premiere of Sofia Gubaidulina’s Triple Concerto, alongside Shostakovich’s vast “Leningrad” Symphony. (As of this month, both of the orchestra’s Shostakovich recordings under Mr. Nelsons’s baton have won Grammy Awards.) Wednesday features Beethoven’s “Eroica,” Mozart’s Piano Concerto No. 22 (with Emanuel Ax doing the honors) and Gunther Schuller’s “Seven Studies on Themes of Paul Klee.” Last, on Thursday, there are Ravel, Berlioz and the New York premiere of George Benjamin’s “Dream of the Song.”
212-247-7800, carnegiehall.org

DORIC STRING QUARTET at Weill Recital Hall (Feb. 27, 7:30 p.m.). Young string quartets abound at the moment, but the Dorics, a British foursome, are particularly special. Their recent Haydn recordings on the Chandos label are experimental like no others I know: He’s on the bill here, along with Beethoven and Donnacha Dennehy, whose “The Weather of It” will receive its American premiere.
212-247-7800, carnegiehall.org

LONDON PHILHARMONIC ORCHESTRA at David Geffen Hall (Feb. 26, 3 p.m.; Feb. 27, 8 p.m.). Only in New York could an orchestra of the quality of the London Philharmonic pass through town and be completely overshadowed by two other touring bands. Even so, Vladimir Jurowski’s Mahler is usually provocative: The Symphony No. 4 makes up the bulk of Sunday’s program, along with Glinka and Chopin’s Piano Concerto No. 1 (Jan Lisiecki, the soloist). And speaking of provocations, Patricia Kopatchinskaja, who rethinks works like no other violinist, gives Prokofiev’s Violin Concerto No. 2 on Monday, alongside more Glinka, and Rachmaninoff’s Symphony No. 1.
212-721-6500, lcgreatperformers.org

‘PRINCE OF PLAYERS’ at the Kaye Playhouse at Hunter College (Feb. 24, 7:30 p.m.; Feb. 25, 8 p.m.; Feb. 26, 3 p.m.). Carlisle Floyd’s new opera, which debuted in Houston a year ago, tells the story of Edward Kynaston, a Shakespearean actor forced to relearn his craft. With minor revisions, it will have its New York premiere under the Little Opera Theater of NY.
212-772-4448, hunter.cuny.edu/kayeplayhouse

STILE ANTICO at 150 West 83rd Street (Feb. 25, 8 p.m.). Think of this concert as a greatest-hits collection of Renaissance choral music, with contemporary works by John McCabe and Huw Watkins thrown in for variety. Singing of the highest quality, in repertoire from Byrd to Tallis, is assured.
212-854-7799, millertheatre.com

‘LA TRAVIATA’ at the Metropolitan Opera (Feb. 24 and March 1, 7:30 p.m.; through Apr. 14). Sonya Yoncheva, a singer collecting triumph after triumph at the moment, returns to the Met as Violetta in Willy Decker’s probing production. Michael Fabiano is her Alfredo, and Thomas Hampson, her Germont. Nicola Luisotti conducts.
212-362-6000, metopera.org

VIENNA PHILHARMONIC ORCHESTRA at Carnegie Hall (Feb. 24-25, 8 p.m.; Feb. 26, 2 p.m.). Franz Welser-Möst, the closest thing the Viennese have to a chief conductor, is on the podium for the Philharmonic’s annual visit to Stern Auditorium. As ever, the three programs are nice enough but don’t exactly get the heart racing. On Friday, there’s a Schubert overture, Strauss’s “Ein Heldenleben” and the American premiere of “Time Recycling” by René Staar, a violinist in the orchestra. Saturday features Schubert’s “Unfinished” Symphony, Bartok’s “The Miraculous Mandarin” and Brahms’s Piano Concerto No. 1, with Rudolf Buchbinder at the keyboard. And on Sunday, it’s Schoenberg’s “Verklärte Nacht” alongside still more Schubert, in the form of his “Great” Symphony in C.
212-247-7800, carnegiehall.org

An earlier version of the entry about Stile Antico misidentified the location. The performance will be at 150 West 83rd Street, not at Miller Theater.