Dr. Thomas Weber, a professor of surgery at SUNY Downstate Medical Center who has served on the National Colorectal Cancer Roundtable and who was not involved in the new study, said the latest research confirms the problem is real and increasing. “There is no mistaking these dramatic increases, especially for rectal cancers,” he said, noting that the number of new colorectal cancers among people under 50 each year exceeds the total number of new cases of less common cancers like Hodgkin’s lymphoma.

Young people with colorectal cancer run the added risk of a getting a diagnosis later in the course of their disease, when the cancer may be less treatable, because doctors typically don’t consider the diagnosis at such a young age. Kirsten Freiborg, who is now 27, complained to doctors repeatedly about having blood in her stool when she was in college, but was told she had internal hemorrhoids. She was finally given a diagnosis of advanced colon cancer a month before her graduation, when she was 22. 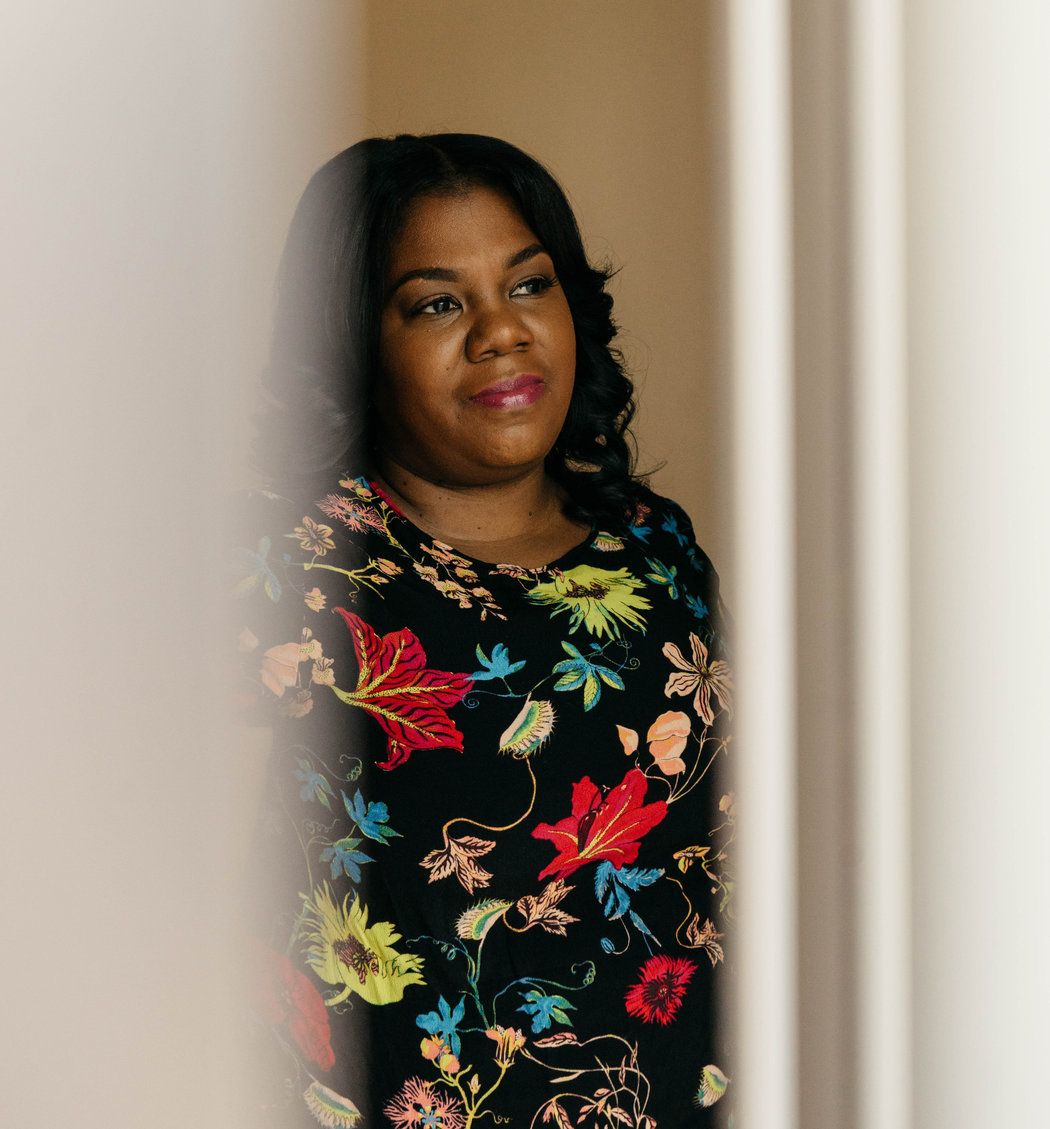 Tara Anderson, 40, of Bowie, Md., was given a diagnosis of colon cancer when she was 38 years old.

“I still remember getting the phone call from the doctor who did the procedure, who was completely shocked, and said ‘I would never have guessed that a 22-year-old would have had cancer,’” said Ms. Freiborg, who was treated with surgery and chemotherapy and is now cancer-free.

Most colorectal cancers are considered a disease of aging, so any increase in young adults, especially when rates of the disease are on the wane in older people, is both baffling and worrisome, experts say.

Colorectal cancer rates have declined over all in recent years thanks to widespread use of screening tests like colonoscopies, which can detect precancerous polyps that can be removed before cancer develops. These screening tests have not been considered practical for a younger population, and while other less invasive screening tests exist, doctors are hoping improved methods that will be easier to administer will be developed.

Obesity and sedentary lifestyles are also associated with colorectal cancer, as are heavy alcohol use and chronic conditions like irritable bowel disease and Type 2 diabetes, all of which are on the rise. But experts are not entirely convinced these are the only reasons colorectal cancer is increasing among young people. While rates of cancers tied to human papillomavirus, or HPV, have been rising in recent years, that virus causes mainly cancers of the cervix, anus or the back of the throat, and only a small number of cases of rectal cancer.

“The honest truth is nobody knows 100 percent why there is an increase,” said Dr. Mohamed E. Salem, an assistant professor at Lombardi Comprehensive Cancer Center at Georgetown University. He said that he is older than about 60 percent of his patients — and he is 42. “It’s hard to blame it on obesity alone. We suspect there is also something else going on.”

Dr. Jason A. Zell, an associate professor of oncology at the University of California, Irvine, who did a study in 2014 that found increasing rates of colorectal cancer among adults ages 20 to 39 in California, said the big challenge is how to shape health policy. “By now we know the rates are going up, it’s been reported several times,” Dr. Zell said. “Now the question is, what do we do?”

The latest analysis is the largest and most detailed to date, looking at large cancer registries reporting on nearly half a million cases dating back to 1974 to assess rates by five-year age groups and birth cohorts.

Many patients are so young at the time of diagnosis that they have not been screened by colonoscopy, which is recommended beginning at age 50 for people who are at average risk. The risk is higher among African-Americans, and the American College of Gastroenterology recommends they start screening at 45. Those with colorectal cancer may experience warning signs, but the symptoms are typically vague, including general digestive complaints like diarrhea or constipation, cramping and abdominal pain.

Tara Anderson, a 40-year-old mother of four from Bowie, Md., had chronic constipation for years before seeking help at a free-standing emergency room clinic in 2015 because she was in so much pain. There, a scan detected a tumor in her colon “the size of a tennis ball,” she said.

A gastroenterologist who examined her a year earlier merely told her to increase her intake of dietary fiber to ease her constipation, she said. Fortunately, she said, her disease had not spread.

For Chris Roberts, who was 29 when he found out he had colon cancer, the first symptoms were weight loss and loss of appetite.

“I lost about 20 pounds and I wasn’t really trying to lose weight, but I just didn’t enjoy eating,” said Mr. Roberts, now 30. He had just moved to New York City and did not have a regular doctor, but was fortunate enough to find a doctor who was determined to make a diagnosis quickly and ordered several blood tests and an ultrasound scan that found tumors that had already spread to Mr. Roberts’s liver.

He has been treated with chemotherapy and had surgery in January to remove parts of his colon and liver. “I definitely want to get the word out: If you have symptoms that may be linked to cancer, colorectal cancer or any kind, get it checked out,” he said.