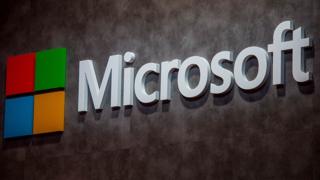 There are multiple reports from around the world that various Microsoft services are suffering faults.

The firm said it was looking into them.

Outlook users, including those with Hotmail addresses, are reporting issues on social media and sites including Down Detector – with some saying their services are now returning.

On the Xbox Live platform there is a message saying that Microsoft is aware of sign-in issues and is “working to resolve” them.

Microsoft Outlook has tweeted on its official account that the issue has now been fixed.

“Great news! An update has been rolled out. Our servers our now up and running,” it said in response to a customer at around 1545 GMT.