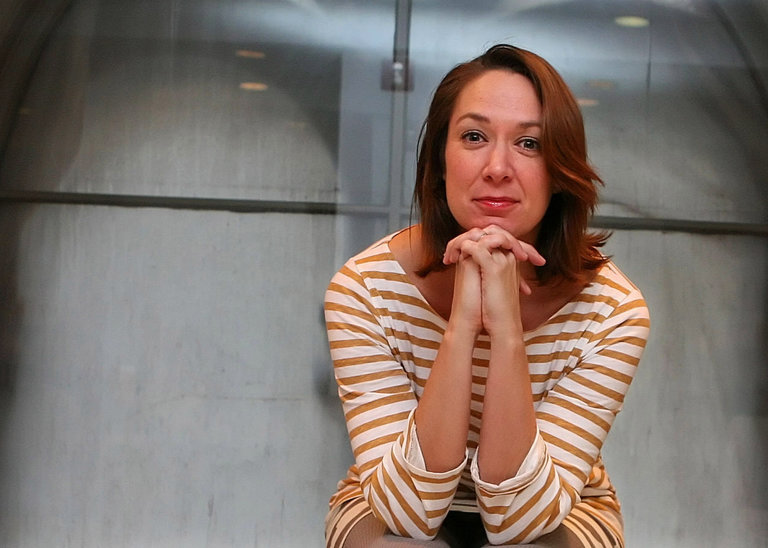 Elizabeth Marvel in 2010. She will play Antony in this summer’s production of “Julius Caesar” at Shakespeare in the Park.

Elizabeth Marvel and Corey Stoll, veterans of political intrigue on the small screen, are among the initial cast members announced for the Public Theater’s production of “Julius Caesar” for Shakespeare in the Park this summer.

The play, which is to run May 23 through June 18 at the Delacorte Theater in Central Park, “has never felt more contemporary,” the Public has said. Oskar Eustis, the company’s boldly political artistic director, will direct this Shakespeare tragedy about an irreverent populist leader and the “small band of patriots” who make a fateful decision to oppose him.

Ms. Marvel, who has been cast as Antony, plays the president-elect on Showtime’s “Homeland,” and the solicitor general-turned-presidential candidate in Netflix’s “House of Cards.” Mr. Stoll, another “House of Cards” star, will play Marcus Brutus.

Other cast members who have been announced so far include the Tony-winning actress Nikki M. James as Portia and the Pulitzer Prize-winning playwright Stephen Adly Guirgis, as Cinna the Poet.

The Public also revealed the initial casting for “A Midsummer Night’s Dream,” much lighter Shakespeare fare, which runs July 11 through Aug. 13. So far the cast includes Annaleigh Ashford (“Sunday in the Park With George”) as Helena and Danny Burstein (“Fiddler on the Roof”) as Nick Bottom, the play’s comedic relief. Lear deBessonet, a Public Theater stalwart, will direct.

Shakespeare in the Park tickets, for the most part, are free and are distributed the day of the performance in person at the Delacorte Theater, or online through a digital lottery.

An earlier version of this article misidentified the character portrayed by the actor Elizabeth Marvel on “Homeland.” She plays the president-elect, not the president.