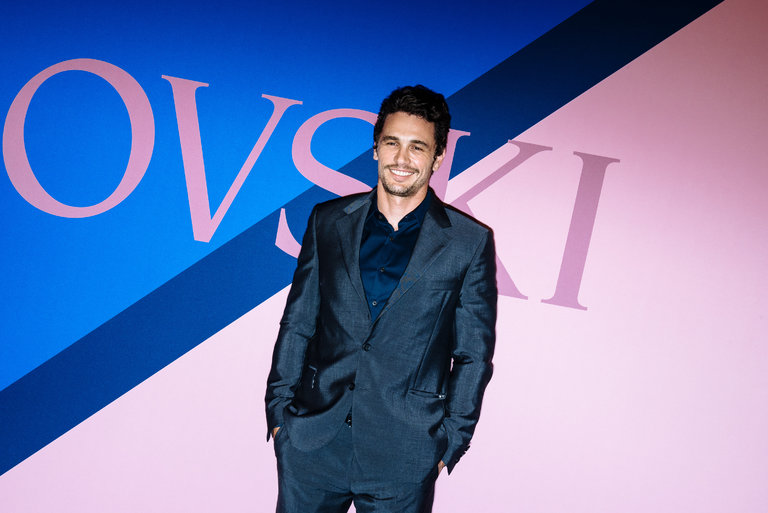 Lawyers for James Franco sent a cease-and-desist letter to a New York theater that planned to stage a play called “James Franco and Me.”

When Kevin Broccoli wrote his two-man play “James Franco and Me,” he had vague hopes that the real James Franco might tweet about it or maybe, just maybe, come see a performance. Instead, Mr. Franco’s lawyers have sent a cease-and-desist letter to a New York theater that was going to stage the satire in August.

The letter, which was shared with The New York Times, asked the Peoples Improv Theater to stop marketing “James Franco and Me” with his name. Peoples Improv Theater decided to cancel the show rather than face possible legal consequences, Mr. Broccoli said. The theater did not immediately respond to requests for comment.

“I don’t begrudge them that decision,” he said on Wednesday in a telephone interview.

The letter, however, was an unwelcome surprise.

“I was a little disappointed,” said Mr. Broccoli, a playwright and actor based in Providence, R.I. “I’m not someone who’s trying to get into legal entanglements by any means, but anyone who comes to see the show would see that it’s totally satire and within fair use guidelines.”

The play, which he described as a “fantasy comedy,” features Mr. Broccoli playing himself in a hospital waiting room. One room over, his father is dying. Mr. Franco, a stranger to Mr. Broccoli, joins and comforts him, and the two end up ruminating about mortality. In an earlier Rhode Island production, Mr. Franco was played by a new actor each night, so there were a plethora of James Francos.