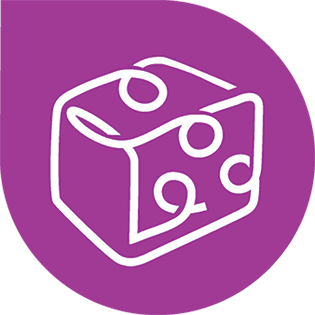 Moderate consumption of alcohol may be tied to a reduced risk for Type 2 diabetes, a Danish study has found.

Researchers used data on 28,704 men and 41,847 women free of diabetes at the start who reported how often they drank and the amounts of alcohol consumed. They followed the group for an average of five years. The observational study is in Diabetologia.

After adjusting for diet, family history of diabetes, high blood pressure, physical activity, smoking and other factors, they found that compared with abstainers, men who drank 14 drinks a week had a 43 percent lower risk of diabetes, and women who drank nine drinks a week a 58 percent lower risk. The mechanism is unknown, and the study could not distinguish between different types of drinks.

Consuming alcohol three to four days a week, compared with only once, was also associated with a lower risk, even after adjusting for the amount of alcohol consumed. The senior author, Janne S. Tolstrup, a professor of epidemiology at the University of Southern Denmark, said that spacing out your drinks over the week may be at least as important as the amount consumed.

“Keep consumption at moderate levels,” she said, “about seven drinks a week for women and 14 for men. Alcohol is associated with many diseases and conditions — at the same level where it may protect against diabetes, the risk of other diseases is increased.”