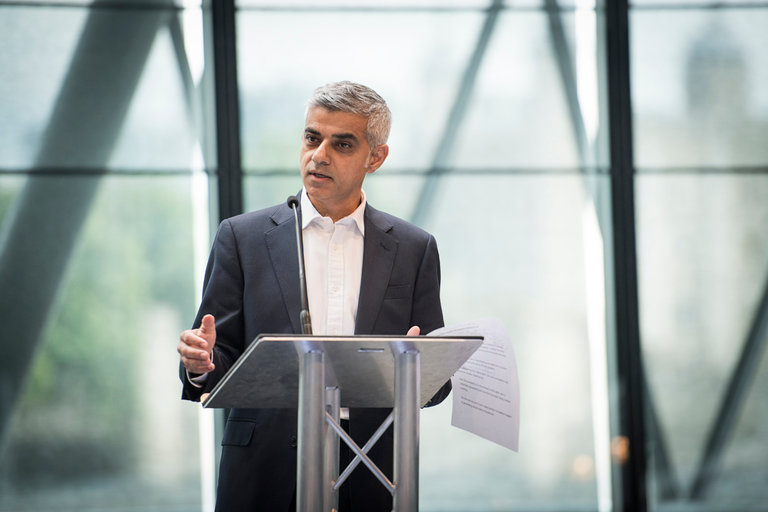 London’s mayor, Sadiq Khan, announcing the new arts initiative on Friday. “Now, more than ever, there is a pressing need to reach out to our neighbors and celebrate London’s unique and diverse culture,” he said in a statement.

LONDON — London’s mayor, Sadiq Khan, who would like to bolster the city’s reputation as a cultural powerhouse, announced a new initiative Friday designed to get the creative juices flowing in its 32 boroughs.

The boroughs will compete in the coming months to be named the city’s Borough of Culture, a designation that comes with a 1 million pound (about $1.3 million) grant — and that will be given to two communities that create the most ambitious cultural programs and highlights specific local places, and traditions.

The award is inspired by the annual UK City of Culture and European City of Culture programs and is designed to spur the creation of programs accessible to all Londoners. Two winning boroughs will be announced next February. One will take up the title in 2019, the other in 2020.

Mr. Khan has already appointed a Night Czar to amp up London’s late-night offerings. He said in a statement that “now, more than ever, there is a pressing need to reach out to our neighbors and celebrate London’s unique and diverse culture.”