The Florida Highway Patrol is investigating an Oct. 26 crash near Tampa that killed five people. A passenger in one car, a teenager, recorded a Snapchat video showing her vehicle traveling at 115 m.p.h. just before the collision.

A lawsuit filed in a Georgia court claims a teenage driver who was in a September 2015 crash near Atlanta was using Snapchat while driving more than 100 m.p.h., according to court records. The car collided with the car of an Uber driver, who was seriously injured.

Alarmed by the statistics, the Department of Transportation in October outlined a plan to work with the National Safety Council and other advocacy groups to devise a “Road to Zero” strategy, with the ambitious goal of eliminating roadway fatalities within 30 years.

The Obama administration’s transportation secretary, Anthony Foxx, said that the near-term effort would involve identifying changes in regulations, laws and standards that could help reduce fatalities. That might include pushing for all states to tighten and enforce laws requiring use of seatbelts in cars and helmets on motorcycles, while cracking down on distracted or drunken driving. The effort might also include tougher regulation of heavy trucks, Mr. Foxx said. 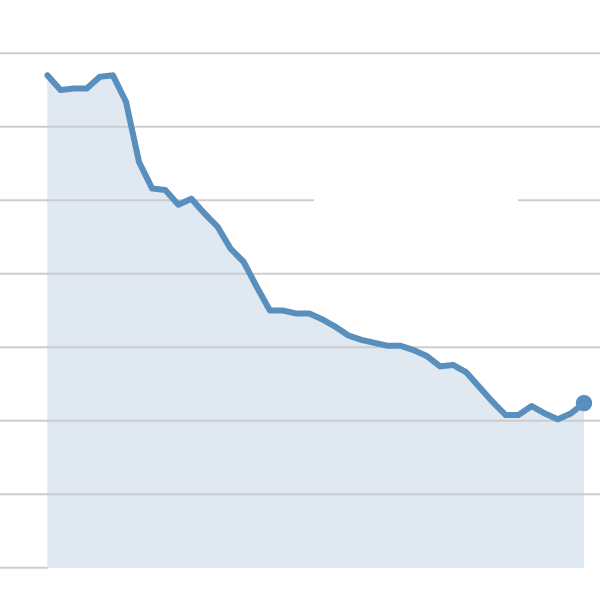 A second, related effort would focus on setting longer-term goals and speeding the introduction of autonomous-driving technologies that many safety experts say have the potential to prevent accidents by removing distracted humans from the driving equation.

One concern so far, though, is that current generations of automated driver-assistance systems, like the Autopilot feature offered by Tesla Motors, may be lulling some drivers into a false sense of security that can contribute to distracted driving.

Whether highway safety officials in the Trump administration will have the same priorities, though, is too soon to say. The names of candidates for transportation secretary have not yet been publicly floated.

Most new vehicles sold today have software that connects to a smartphone and allows drivers to place phone calls, dictate texts and use apps hands-free. Ford Motor has its Sync system, for example. Others, including Honda, Hyundai and Mercedes-Benz, offer their own interfaces as well as Apple’s CarPlay and Google’s Android Auto.

Automakers say these systems enable customers to concentrate on driving even while interacting with their smartphones.

“The whole principle is to bring voice recognition to customers so they can keep their eyes on the road and hands on the wheel,” said Alan Hall, a spokesman for Ford, which began installing Sync in cars in 2007.

Since then, the company has added features to reduce distractions, like a “do not disturb button” that lets drivers block incoming calls and texts.

CarPlay allows use of the iPhone’s Siri virtual assistant to answer phone calls, dictate texts and control apps like Spotify and Pandora. Both Sync and CarPlay present simplified menus on a car’s in-dash display to reduce driver distraction and turn off the phone’s screen, eliminating the temptation to use the device itself.

But Deborah Hersman, president of the nonprofit National Safety Council and a former chairwoman of the federal National Transportation Safety Board, said it was not clear how much those various technologies reduced distraction — or, instead, encouraged people to use even more functions on their phones while driving. And freeing the drivers’ hands does not necessarily clear their heads.

“It’s the cognitive workload on your brain that’s the problem,” Ms. Hersman said.

Technology in some new cars is meant to reduce driver distractions or compensate for them.

Dr. William Chandler, a retired neurosurgeon in Ann Arbor, Mich., just bought a 2017 BMW X5 sport utility vehicle that warns him if he drifts out of his lane on the highway or if a car is in his blind spot. His favorite feature is a heads-up display on the windshield in front of him that projects his speed, the speed limit and navigation information.

“It puts all the directions and turns right there in my field of vision,” he said. “That’s a real safety factor for distracted driving, because I’m never looking at the map on the screen in the console.”

But new cars make up only a small portion of the 260 million vehicles on the road in the United States. Digital diversion is harder to address in older models.

Brett Hudson, 26, a teacher at a charter school in Jackson, Mich., said his iPhone 6 Plus had become essential to his daily commute in his 2002 Chevrolet TrailBlazer. He uses Apple Maps for navigation, listens to music via Pandora and gets his favorite Michigan football call-in show on iHeart Radio.

To reduce the time he looks at the phone, Mr. Hudson installed an aftermarket Bluetooth system for hands-free phone calls. He mounts the iPhone on a clip attached to an air vent, enabling him to see the screen while still keeping the road in his field of vision.

Mr. Hudson concedes that the setup is not risk-free.

“I’ve noticed that when I do have to touch the phone,’’ he said, ‘‘my brain becomes so totally focused, even in that short period of time, and I don’t really remember what’s happening on the road in those four or five seconds.”

Insurance companies, which closely track auto accidents, are convinced that the increasing use of electronic devices while driving is the biggest cause of the rise in road fatalities, according to Robert Gordon, a senior vice president of the Property Casualty Insurers Association of America.

“This is a serious public safety concern for the nation,” Mr. Gordon said at a recent conference in Washington held by the National Transportation Safety Board. “We are all trying to figure out to what extent this is the new normal.”