Home Gadgets Tech Tip: After Ransomware Attack, Windows XP Is Not Back From the...

Q. With the recent ransomware attacks, I was wondering if Microsoft will once again have security updates for Windows XP. There are millions of people who are still using XP, and it is one way hackers can use to infect newer computers, especially if XP is no longer secure. 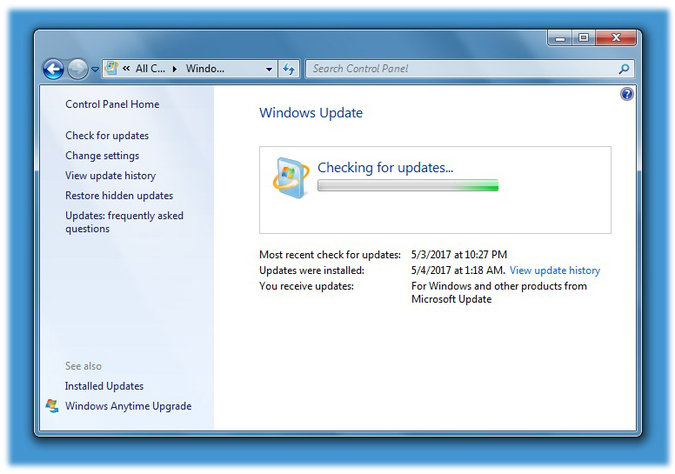 No matter which version of Windows you use, be sure to keep it updated with all available system and security patches from Microsoft and consider compatible third-party security solutions. Updates can be set to automatically install.

A. The global WannaCry ransomware attack that hit unpatched Windows systems in May and spread rapidly around the world over the course of several hours did prompt Microsoft to issue a security update for its retired Windows XP system; that fix also blocks last week’s Petya worm. Do not expect regular updates, however.

According to Microsfoft, the decision to release updates for Windows XP was an exception based on threat risks and the potential impact to its customers and does not signal a change to its policy. The company recommends that customers upgrade to the latest version of Windows.

Perhaps the safest way to still use an old XP machine is to disconnect it from the internet and relegate it to being a PC gaming console or an offline word processor directly connected to a local printer. As the years go on, finding programs for the outdated system (first introduced back in 2001) will be difficult, as most companies stopped developing software for Windows XP years ago.

For example, Mozilla Firefox is one of the few major web browsers that still support Windows XP, although the company says it will provide Firefox security updates only until September. If you want to keep using a Windows XP machine on the internet, third-party security software may be the only shield you have left from online threats. Avast and Kaspersky are two companies that still offer XP-compatible programs.