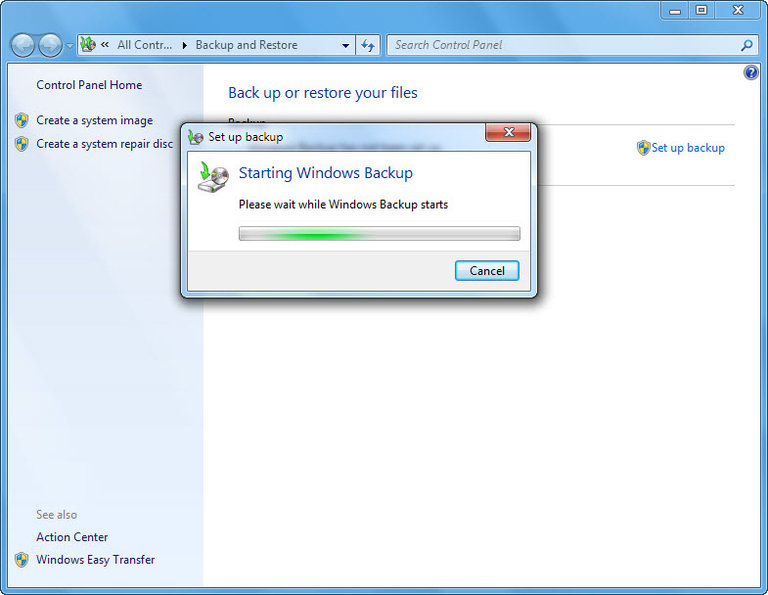 Even if the Windows 7 software is running smoothly, it’s a good idea to keep your files backed up in case your older hard drive begins to show the effects of time.

Q. I am satisfied with Windows 7 and don’t wish to upgrade to Windows 10. Would a problem arise if I continue to use Windows 7, even after Microsoft stops sending updates for Windows 7?

A. Microsoft stopped all official sales of the last available version of Windows 7 on Oct. 30and began counting down to the end of its support for the operating system, originally released in 2009. The company has published the dates for milestones in the Windows 7 life cycle, and has moved from “mainstream support,” in which new features are developed and added as updates, to “extended support,” which mainly provides security patches.

Extended support for Windows 7 is scheduled to end on Jan. 14, 2020. Certain third-party security software companies may provide their own updates for Windows 7 after Microsoft stops, so you might be able to keep using the system for a few more years with protection against malicious software. (Despite protection, though, security flaws in the older operating system may also be hard to fix.)

As long as you are happy with Windows 7 and the programs you run on it continue to work, you can probably keep using the system as you do now. However, as software companies release newer versions of their applications and as web technologies continue to evolve, you may find that your Windows 7 computer runs slower and acts more erratically than it once did.

Though you have a few years before Microsoft ends its support for Windows 7, it is a good idea to have a reliable backup plan now — if you do not already. Even if the software is outdated (but functional), hard drives and other components have been known to wear out and fail with age.