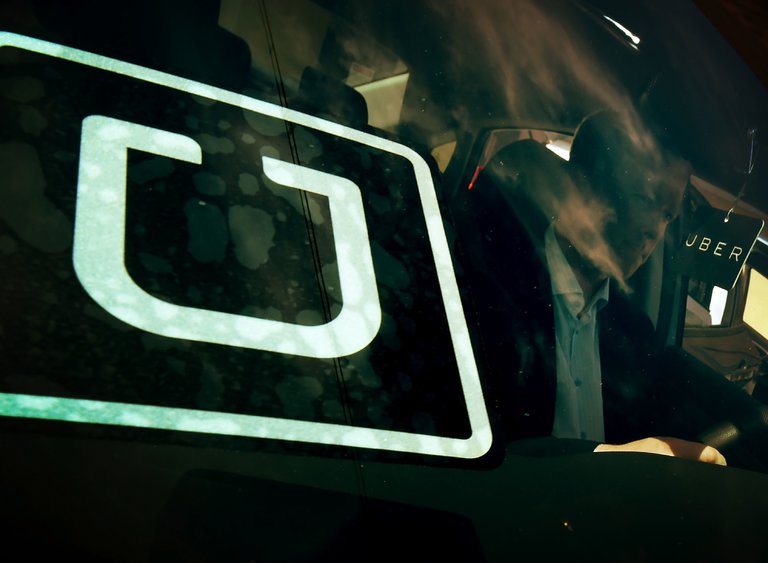 Checking a vehicle at an Uber recruitment event this year. The company wants to improve how the computers behind self-driving vehicles make decisions.

SAN FRANCISCO — Uber envisions a future in which a fleet of vehicles can make the most complex maneuvers while carting passengers around without the help of a driver. To achieve that, cars will need to get a whole lot smarter.

Enter Gary Marcus and Zoubin Ghahraman. The two men are being appointed as co-directors of Uber’s new in-house research arm on artificial intelligence, which the ride-hailing company unveiled on Monday. The research arm’s aim is to apply A.I. in areas like self-driving vehicles, along with solving other technological challenges through machine learning.

All 15 people from the start-up will be absorbed by Uber. Terms of the deal were not disclosed.

The acquisition and new research arm, which will be called Uber’s A.I. Labs, exemplifies how seriously Silicon Valley tech companies are betting on artificial intelligence. Google, Facebook and others have also pushed into artificial intelligence, which underlies voice recognition software, digital assistants like Amazon’s Alexa and Apple’s Siri, and technologies like self-driving cars. Many companies are racing to bring on new A.I. talent to compete against one another.

“Every major company realizes how essential A.I. is to what they’re doing,” Dr. Marcus said in an interview. “Because of the scale of data people are operating on, even the smallest gains in efficiency can turn out enormous changes at these companies, especially in terms of profit.”

With the Geometric Intelligence deal, Uber, which is now valued at close to $70 billion, said it hoped that Dr. Marcus’s team could harness the wealth of data it collects from the millions of daily Uber rides. The company wants to use the data to make major advances in how computers behind self-driving vehicles think and make decisions on the road.

Many of Silicon Valley’s biggest tech companies, such as Google and Facebook, have tried to commercialize artificial intelligence through the application of algorithms modeled largely on how the human brain functions. This method, called deep learning, leans heavily on the vast data sets that private technology companies own and that are used to train computers to do simple tasks, such as match patterns or recognize faces in photographs.

Dr. Marcus, who helped found Geometric Intelligence in late 2014, said the gist of his philosophy goes something like this: Instead of training machines by feeding them enormous amounts of data, what if computers were capable of learning more like humans by extrapolating a system of rules from just a few or even a single example?

In recent years, researchers at institutions such as the Massachusetts Institute of Technology, New York University and the University of Toronto have also worked on similar theories. Using this approach, some reported a breakthrough in “one-shot” machine learning last December, in which artificial intelligence advances surpassed human capabilities for a narrow set of vision-related tasks.

Besides autonomous vehicles, Uber said it expected its A.I. Labs to apply its method to other tasks, including combating fraud, extracting information from street signs and learning to improve its mapping research and capabilities.

“When step function changes in this field occur, we’re going to see very significant differences in how businesses run themselves,” Jeff Holden, Uber’s chief product officer, said in an interview. He said the A.I. Labs and Uber’s Advanced Technologies Center, which is home to the company’s self-driving car research, will work in tandem with each other.

“It’s going to be a very long time before a self-driving car will be able to make all the kinds of trips that Uber does every single day,” Mr. Holden said. “But the answers to this are all going to come in the form of artificial intelligence.”

“From a defensive perspective, if someone else develops them first, we’re in trouble,” he said.