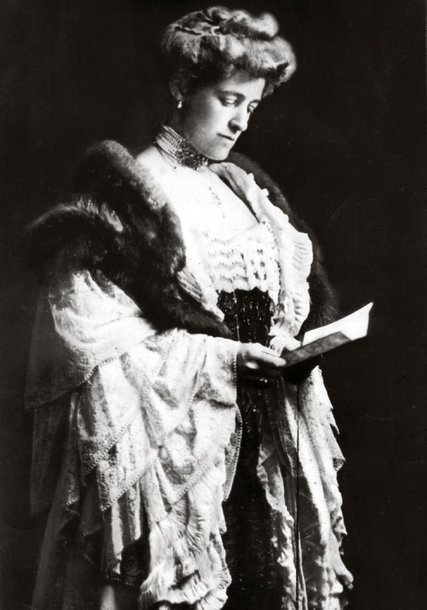 In 2009, a cache of letters from the young Edith Wharton to her governess caused a stir when they turned up at auction. Now, an archive in Texas has yielded another startling Wharton discovery: an entirely unknown play.

“The Shadow of a Doubt,” Wharton’s only known finished play and the first full work by her to surface in 25 years, was set to be staged in New York in early 1901, before the production was abandoned for unknown reasons and forgotten. It survived in two typescripts held at the Harry Ransom Center at the University of Texas, where it was discovered by Laura Rattray of the University of Glasgow and Mary Chinery of Georgian Court University in New Jersey. Ms. Rattray and Ms. Chinery unveiled their discovery in the recent issue of The Edith Wharton Review.

The three-act play, about a nurse who marries a wealthy man, went unmentioned in Wharton’s 1934 memoir, “A Backward Glance,” as well as in the major biographies of her. The two researchers tracked it down after noticing a cryptic reference to its title in a 1901 letter.

“Well before the publication of her first novel, we can now ascertain that Wharton was establishing herself as a playwright, deeply engaged in both the creative and business aspects of the theater,” Ms. Rattray said in a news release.

Some of its plotlines and themes, including euthanasia, were recycled in Wharton’s 1907 novel, “The Fruit of the Tree.” While the play may not have gotten its New York premiere, Sussan Wissler, the executive director of The Mount, Wharton’s former home in Lenox, Mass., said in a statement that she hoped to present a staged reading.

“The script contains many witty social zingers and, though not exactly a happy ending, at least the heroine doesn’t die,” Ms. Wissler said.