Home Entertainment Watch John Hurt in His Most Memorable Roles 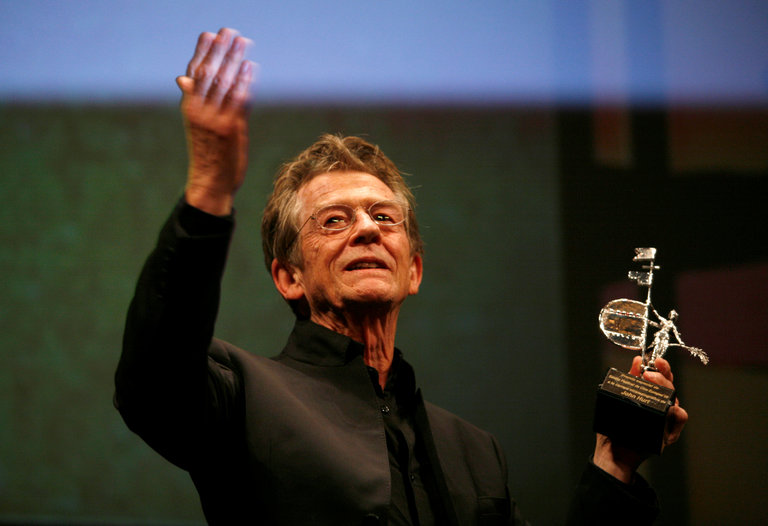 John Hurt at the Seville European Film Festival in Spain in 2009.

In several of John Hurt’s best-known roles, he played the leaders of authoritarian regimes or subjects struggling underneath their tyrannical reigns.

In the BBC television adaptation of “I, Claudius” in 1976, he played the mad Roman emperor Caligula, who commanded his armies to plunder seashells from the god Neptune and appointed his horse to the Senate. (As this Caligula ruefully said to his subjects, “If you only had one neck, I’d hack it through.”)

Mr. Hurt played a quietly noble Winston Smith, the hero of “1984,” resisting the incursions of Big Brother and the Thought Police in Michael Radford’s film adaptation of that George Orwell novel.

He was nominated for an Academy Award for best actor for his performance in “The Elephant Man,” even though he was mostly unrecognizable beneath layers of prosthetics.

In the movie “Alien” (1979), Mr. Hurt memorably had the invading alien burst from his stomach.

In a later bit of casting that nodded to his “1984” performance, Mr. Hurt portrayed the venomous High Chancellor Sutler, the leader of a fictional fascist political party called Norsefire, in “V For Vendetta,” a 2005 movie based on a graphic novel in which England has become a totalitarian state.