Gluten free? It might not be the healthier option after all.

Scientists at Harvard University say those who cut gluten out of their diet increase the risk of developing diabetes.

Despite only one percent of the population having coeliac disease (which requires no gluten), the diet is very cool right now.

However, there is no evidence to suggest reducing gluten consumption provides long-term health benefits.

The increase in people opting for free-from diets has been partly down to the rise of celebrity food bloggers.

And of course, the rest of us trying to capture the perfect #foodporn photo on Instagram.

Gluten is a protein found in grains like wheat, rye and barley.

But professors in the US said people who don’t eat it have a 13 percent higher risk of developing type 2 diabetes than those with higher levels of gluten. 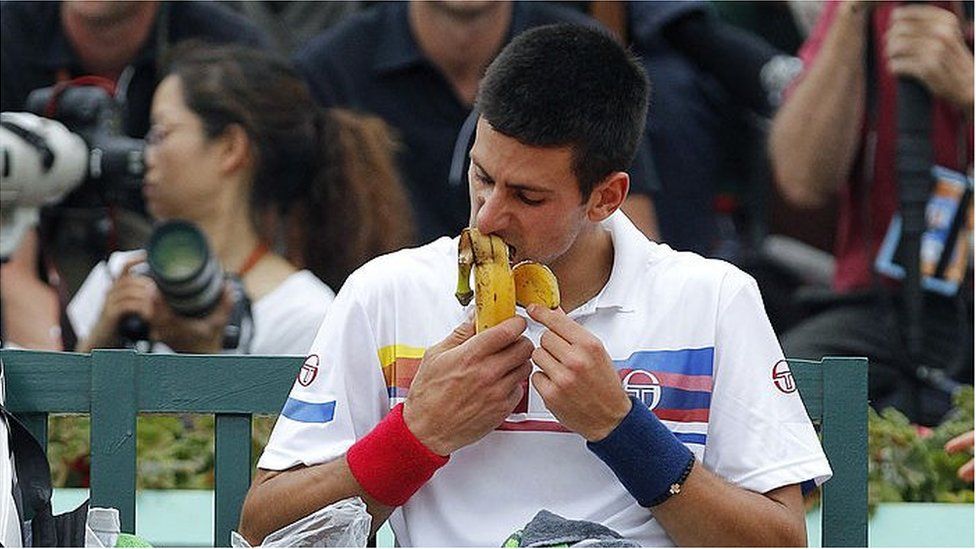 So should we all rush out and gorge on bread and pasta to cut the risk of developing diabetes?

Maybe not, according to dietician Sam Gill.

She told Newsbeat the survey is a good starting point for future research.

But she adds: “The results of the current study must be interpreted with caution.

“It’s not clear whether gluten itself is the protective factor, or whether its other foods where gluten is present that influence diabetes risk reduction.”

But she claims we need to stop thinking that gluten is bad for us: “Eating gluten does not negatively impact health in the majority of the population.

“A gluten-free diet is only required for those with coeliac disease.”